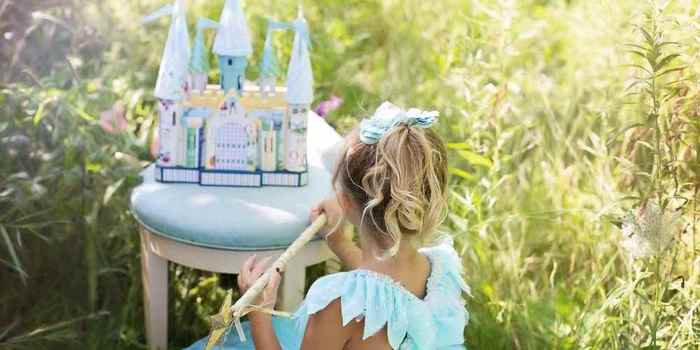 Short stories aimed at a younger audience often help in developing a child’s moral character.  Countless folktales, fables, and fairytales have endured the test of time, with many still being passed down through generations. At times, parts of the story are modified, but the plot, idea, magic, and morals remain the same.

We listed seven of the best and timeless stories nannies can read to children under their care. Some of these books can be found and downloaded from free online sites. You can also purchase copies from Amazon, eBay, online marketplaces, and the local bookshop.

The Three Little Pigs is a classic fairytale that features the life of three little pigs as they outwit the big bad wolf who was very hungry. This story teaches children about the importance of hard work and the rewards that come with it. 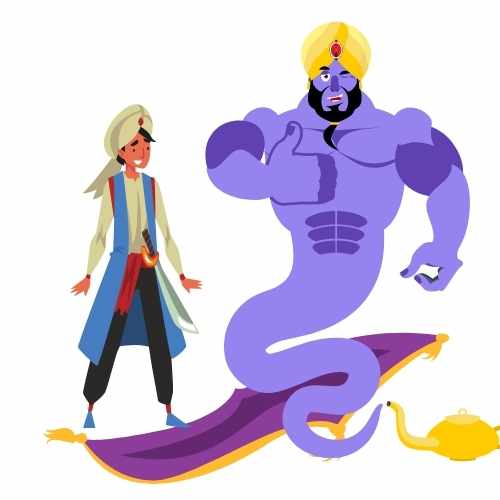 Antoine Galland wrote a moving story that involved a magical lamp, a flying carpet, and a genie. The book has been picked up and translated into an animated and live-action movie by Walt Disney Studios. Aladdin teaches children and readers to embrace their personalities and continue to persevere despite hardships. It also helps younger audiences to understand the value of friendship.

The Ant and the Grasshopper

The Ant and the Grasshopper describes a busy ant gathering food before the winter strikes. However, the grasshopper, who should also be stocking up for the cold season, chooses to play and ends up hungry.

This fable teaches kids how to take responsibility for themselves. It also shows children that preparing for what is ahead can be very beneficial.

The Lion and the Mouse 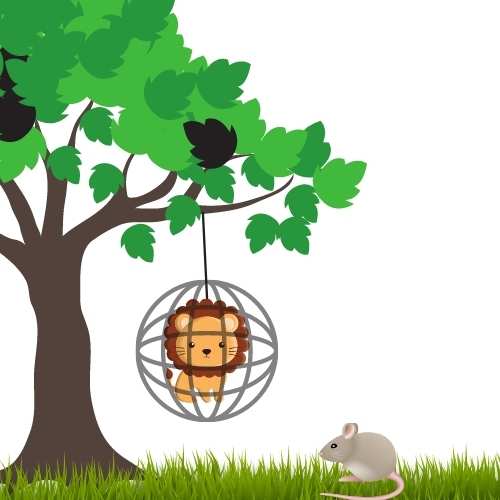 This fable tells the story of a Lion who was caught in a trap by Hunters. The Mouse, walking by, notices the distressed Lion and decides to chew the rope to free the predator.

The Lion and the Mouse prove that little friends can also be great friends. Maintaining excellent relationships and showing kindness to everyone may also serve you well in the future.

Beauty and the Beast

This fairy tale is one of the most well-known children’s stories around the world. The classic text published in London in 1756, tells the story of a woman named Belle and a prince named Beast. The fairytale has inspired countless movies and book adaptations. It teaches kids to see through what most would perceive to be ugly and love in its truest form.

Goldilocks and the Three Bears 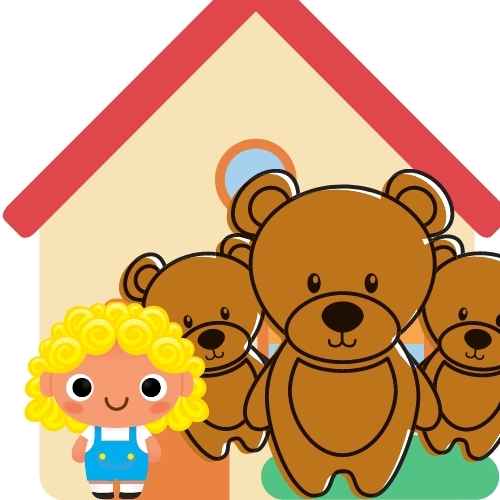 This fairy tale describes a little girl named Goldilocks, who trespassed on the property of the three bears. Her curiosity led her to eat the bowls of porridge left by the bear family to cool. The little girl also broke the chair of the baby bear and slept in his bed. When the family arrived, Goldilocks was so frightened that she ran away.

The story teaches children to be mindful of other people and respect their spaces. It also teaches younger audiences that being kind can help in earning them new and long-lasting friendships.

This heart-warming tale tells of a little duckling who everyone at the farm thought was ugly. He was bullied and mocked by everyone he met, causing him to wander through winter, alone.

One day, he meets three beautiful swans in a lake who received him cheerfully. When he looked at his reflection in the water, he realized he had grown into a beautiful swan.

The fable teaches children never to judge other people by their appearance. It also teaches kids that enduring and pushing through hardships can be considered the most attractive trait.