Top 5 Things to Do as a Nanny in London! 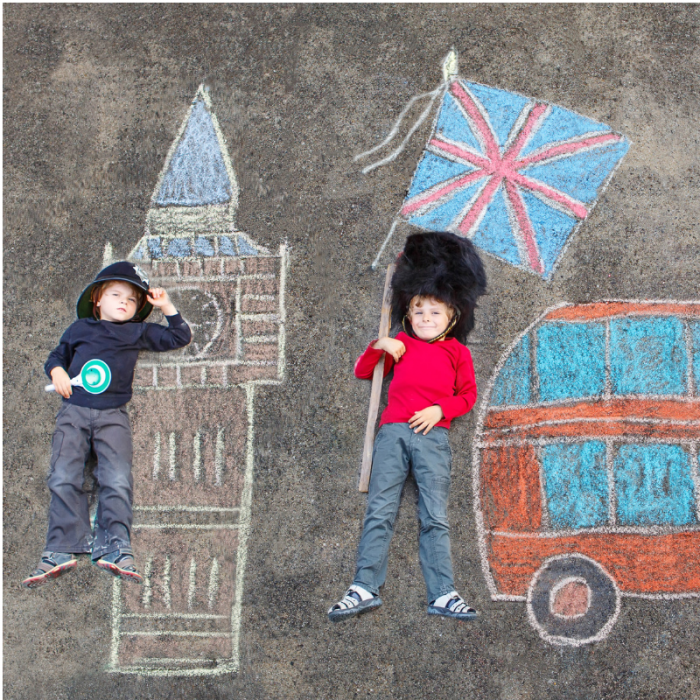 Are you a nanny working in London? Are you looking for some amazing activities to do with your kids? Read on!

The capital of the UK is known for being one of the most exciting, vibrant places in the world, full of points of entertainment and opportunity, for adults and children alike. What people probably don’t think about though, is how this makes it an amazing city to work in as a nanny. 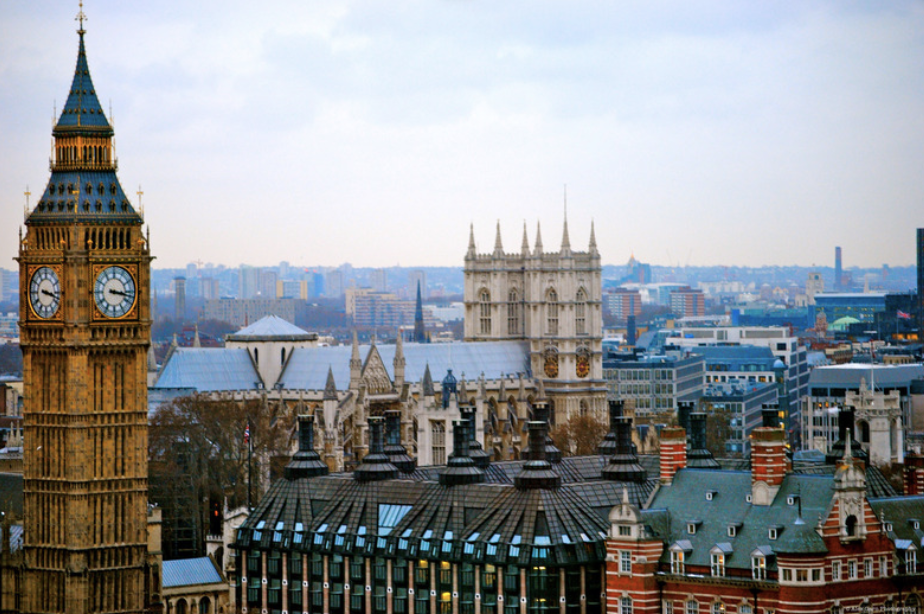 Below are some of the ‘must do’s for a nanny in London, seeking activities that cater for both children and adults.

About the author: Olivia Baillie is an MA English Literature student, studying at Kings College London, and part-time nanny.

What is a Norland Nanny?

She has worked for a number of families in London since moving to study from Manchester where she completed her undergraduate degree. She is currently based in South Kensington, in a role that involves travel around the world.

What do you like to do with your charges in London? Let us know in the comments section below! And if you’re still stuck for activities, visit the Jobs in Childcare blog for more fun activity ideas, including a Harry Potter treasure hunt.