15 Most Common Vocabulary Differences Between American and British English 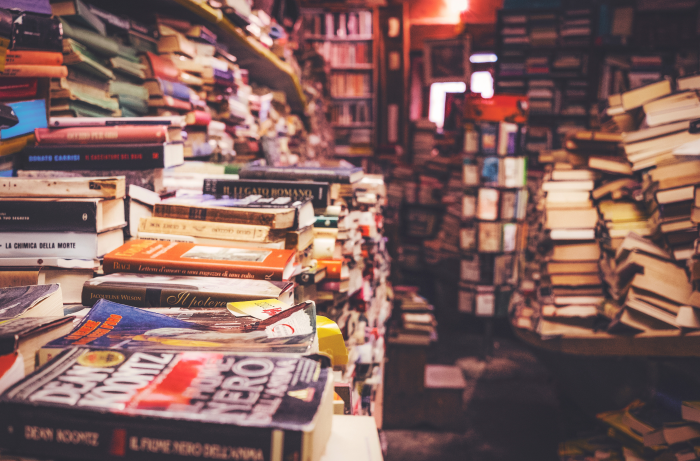 Below you can find a selection of some of the most frequent and most significant vocabulary differences between US English and British English.

You can use this resource for a quick conversation lesson or any general discussion.

The whole thing can get a little confusing, so read on with trepidation!

PLEASE NOTE: In each of the examples detailed below we have listed the US English word before the British English for clarity. However, the first example uses brackets (or, as they are commonly known in US English, parentheses) to demonstrate this.

‘Vacation’ or ‘holiday’ is a period of time for rest or travel. In the US you make ‘take a vacation to visit Florida’, whilst in the UK you may be more likely to ‘go on holiday to Scarborough’ (pronounced scar - buh - ruh). Each to their own!

Please note: in American English a ‘holiday’ tends to refer to what is known in British English as a ‘bank holiday’, a national day off such as Christmas Day or New Year’s Day.

It should be noted that in the age of international television, a lot of people will understand both word usages so don’t worry too much about this one!

‘Fries’ or ‘chips’ are sliced potatoes, usually cooked in fat or oil. British ‘chips’ tend to be thicker than the American ‘French’ fries, and are often eaten with fish: hence the classic British meal ‘fish and chips’.

Ordering ‘chips’ in America will usually mean you get tortilla chips, or the thin sliced potato chips that are known as ‘crisps’ in the UK.

Interesting fact: French fries are commonly understood to be named after the ‘French style’ of cooking the fries in fat; understood at the time to be a ‘French’ method. About 15 years ago attempts were made to rename French fries as ‘freedom fries’ as if to promote the ideals of international peace, but the name never really stuck.

What a load of rubbish!

The household or commercial waste that you no longer require tends to be known as ‘trash’ in the US, and is disposed of in the ‘trashcan’ or in the ‘garbage’.

However, on the other side of the pond, any ‘rubbish’ produced eventually finds its way into the ‘dustbin’.

OK, so the game where 11 players on each team kick a ball into a goal to score is known, in the United States, as ‘soccer’. In the UK this game is known as ‘football’.

However, in countries such as Canada, Australia, Ireland, New Zealand, South Africa and, of course the USA, ‘football’ can describe a different sport, usually involving picking up the ball and running with it which isn’t allowed in the British game of ‘football’. Hence the US usage of the word ‘soccer’, just to be clear. Right.

Those things that go under your jeans/ skirt/ dress/ clothes?

In the US, that’s your ‘underwear’ or ‘panties’, if you’re female. Or a mankini, if you’re Borat.

However, in the US - ‘pants’ are the long outerwear that covers your legs. These are generally referred to in the UK as ‘trousers’. Got it? Good.

Ah… here is a straightforward one. Finished your meal in that lovely restaurant? In the USA, it’s time to ask for the ‘check’. In the United Kingdom, better to request the ‘bill’.

Again in most places either variation should hopefully be understood.

‘Sidewalk’ (US) or ‘pavement’ (UK) refers to the side of the road where you can walk, between the buildings and the road itself.

If you say ‘pavement’ in the US, this generally describes the hard surface of a road that the cars drive on.

‘Line’ or ‘queue’ refers to the collection of people forming a line to wait to enter a place or to use some sort of service. You can also use ‘line’ in British English, although queue is more common. Confusingly, queue has a massive 4 (!) silent letters and is pronounced in the same way as you would pronounce the letter of the alphabet ‘Q’ on its own.

In the UK, you would ask to go to the ‘toilet’. You could also say ‘bathroom’ (for the bigger style rooms with a bath or shower in them) or ‘loo’ (informal).

Some rubbers on pencils!

If you make a mistake whilst writing with a pencil and need to get rid of it, you use an ‘eraser’ in the US. In the UK, you’re using a ‘rubber’. However, a word of warning: in America a ‘rubber’ is slang for a condom, so be prepared for some confused faces if you make a mistake in your test and request a rubber. Rubber is also the name for the material used in the US and the UK for car tyres etc.

For anybody looking for more examples, here are some other quick summaries of vocabulary differences that drew our attention:

The machinery that moves you vertically between different floors in a given building.

The season between summer and winter.

Sugary treats that make your teeth fall out.

What you might watch on a date (before or after dinner).

Can you think of any more common vocabulary differences between American and British English? Let us know in the comments below!

Register as a job seeker with Jobs in Childcare to apply for jobs and to receive information on excellent international nanny, governess or tutor vacancies worldwide.