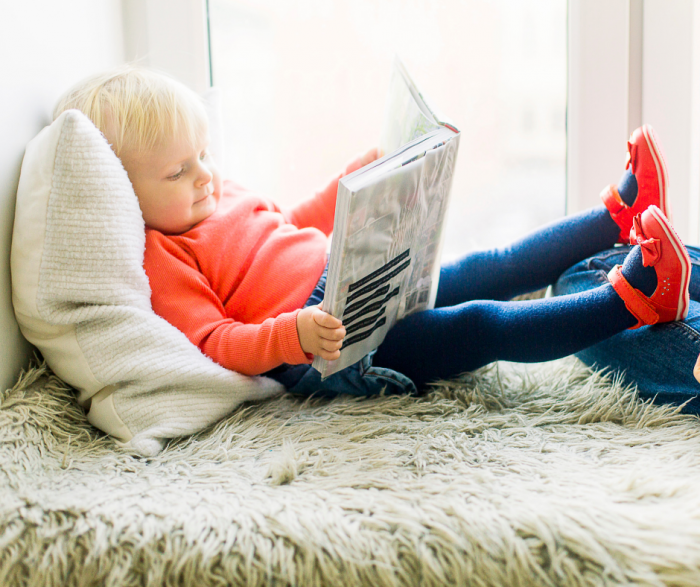 About the author: Fluent in French and English, Ali Neill has a long history in teaching languages to children as well as adults, through workshops, babysitting, tutoring and classes. She is also the job board tester and editor for the Jobboard Finder, the largest job board search engine in the world.

At a young age, children are capable of learning new languages almost effortlessly. Past puberty, learning a language becomes far more difficult for most of us, partially because the grammar can no longer be assimilated without being learnt. The Instinct of Language by Steven Pinker explains some of the complexities concerning language learning for adults, which children don’t have.

However, even if children can learn languages, that doesn’t necessarily mean they want to. For learning to become a fun experience, parents and teachers need to be creative with their activities. Here are some of my favourite games for children:

Toddlers love to play but concentration can be an issue. In addition to a short attention span, toddlers have slightly underdeveloped eyesight and awkward movements. However, their hearing is actually better than that of older children, meaning they can distinguish between more sounds. With these different strengths and weaknesses in mind, the activities should focus on listening, showing and dancing.

Past the age of three, children start interacting more verbally and socially. Activities, which encourage children to work together and notice each other, become pivotal for their emotional and social development. Imitating each other as well as adults becomes progressively easier as they learn to control their own movements. Children are also very curious and most of them like listening to stories, especially if the narration is accompanied by images and/or acting.

Older children (8 and up)

The great thing about children over the age of eight is that most of them know how to read. When a child starts reading, the possibilities are endless for language games and language learning.

A bright future for bilinguals

Being bilingual opens many doors. A second language could mean a better position in a company or being hired over another candidate in an international business. Teaching a child a second language is hard work but it doesn’t have to be boring. By making language learning a fun experience, children won’t even notice that they are developing a skill, which will stand them in good stead for their future careers.