How do I limit screen time for kids?

As a nanny of 3 children under 10, I see the constant battle between desperation for iPads and parents wanting to swap screen time for other activities. It is becoming increasingly difficult to convince children that there is a life outside of YouTube, especially when iPads/tablets are being used more commonly in classrooms, making them an everyday tool. I have noticed though, something very interesting once I am able to get the children away from staring at their screens with a promising activity. They tend not to ask for it back, and forget all about what they were previously doing, too busy having fun to remember. 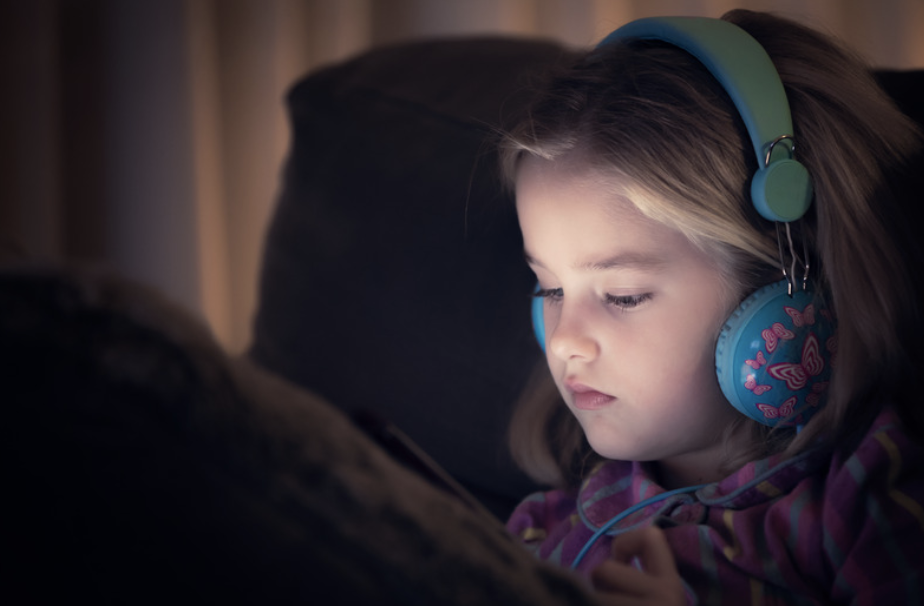 Of course, finding the right activity that does promise to please and entertain the children can be hard. Sometimes, after a long day at school, children do want to lounge about and relax with their tablets, but it is my job to ensure that they don’t just sit there for hours. So, there are few activities that have been tried and tested and seem to work.

First of all, children love new things. Whether it’s the excitement of a gift, going somewhere different, the idea of it being ‘new’ is the key thing. That’s one of the reasons I believe tablets are so popular with children. The accessibility of new material for them to watch, and at the speed that the internet provides, is difficult to keep up with in everyday activities. However, taking this idea of the ‘new’, I often present children with something they haven’t seen before, to prise those screens out of their determined hands! For example, a new puzzle, a word-search, new pots of slime, skipping ropes, anything that will get them excited at the thought of something they haven’t seen or done before. Even better if it can get them outside- recently I gave pots of bubble solution, and we spent hours in the park running around. 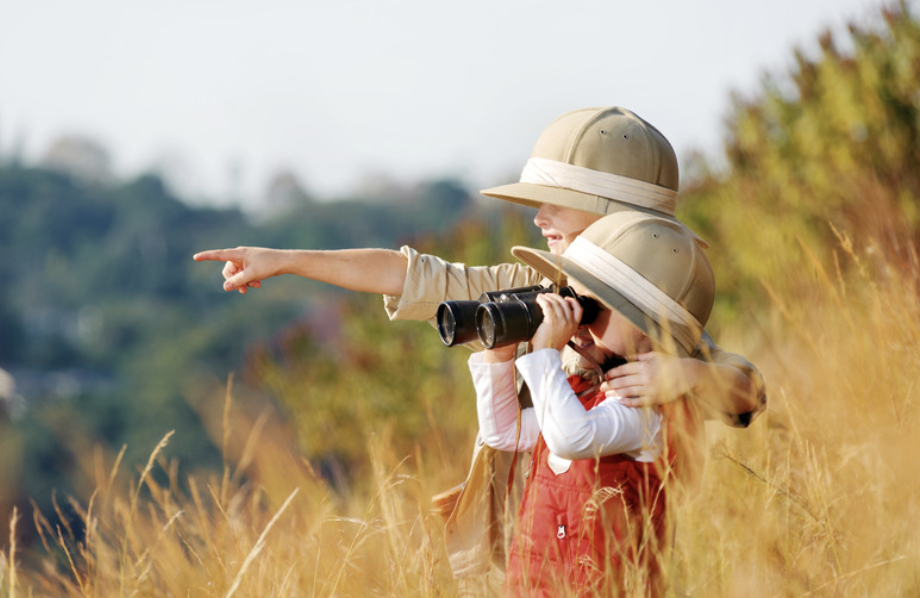 Another thing I tend to implement is competition. Of course, not all children like gruelling competition, but even the tiniest, gentlest bit of competitiveness can get those screens out of the hand faster than you’ll know. An example is setting up obstacle courses outdoors or something similar indoors, that gets them up and about moving, but with a reason to do so. One mention of the fact that it’s a competition, and I have seen children leap out of the sofa ready to play. Over the recent Easter break, I was charged with the task of making sure they were off the iPads for most of the day. I thought back to the things I used to enjoy as a child and went from there-obstacle courses! It took me about 10 minutes to set up around the garden, and a whole afternoon to watch them enjoy it. A fun way of getting them involved is not necessarily competing against each other, with friends or siblings, but even just gently against themselves. For example, timing them as they go, and trying to see if they can beat their personal best. The best thing about it was the course was made up of the most random, already-there material, such as roller skates, sticks and jumpers that transformed into crucial parts of the course.

It is important to recognise what it is that keeps children going back to their screens. They love the music, the sounds and constant stimulation that comes from the electronic devices. So, I often try to replicate such separate from the screen in order to encourage them away. Consider this, it is possible to have an outdoors/indoors play session with music in the background and no screens in sight. Sounds weird right? Thanks to Alexa, the capability of smartphones, and other devices, I can play music to the girls I nanny for whilst we make up dance routines and even run around the park. We even play music together when we are doing educational activities, such as counting and making up song lyrics that spell out the words for the upcoming test. And they LOVE it. It energises them and excites them, and there isn’t a screen in sight.

Overall, it may seem like at times we are fighting a losing battle when it comes to children and screens. But I’m convinced that there are ways we can take what they get from iPads etc, back into the real world again for a more fun, engaging environment!

If you’re still stuck for activities, visit the Jobs in Childcare blog for more fun activity ideas, including base building, a recycling experiment, a time capsule or a treasure hunt.

About the author: Olivia Baillie is an MA English Literature student, studying at Kings College London, and part-time nanny. She has worked for a number of families in London since moving to study from Manchester where she completed her undergraduate degree. She is currently based in South Kensington, in a role that involves travel around the world.