Can you spell these words? Here are 12 words that are often spelt incorrectly - and some tips on how to remember the most difficult ones! 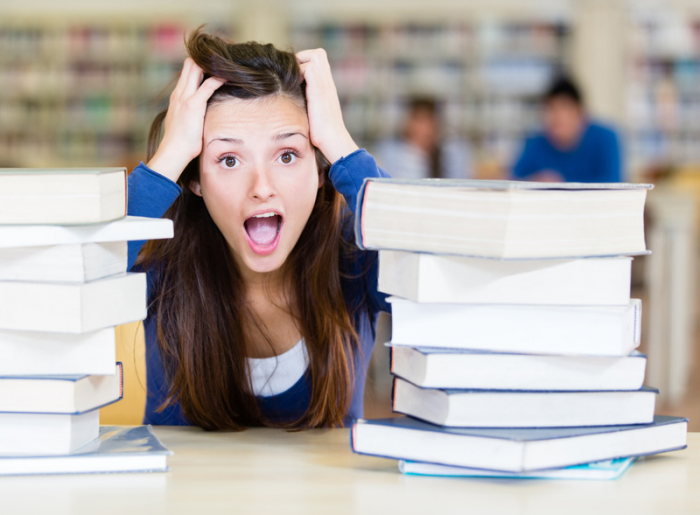 A lot of these difficult words are nonessential in our daily vocabulary. It’s OK if you’re not sure how to spell something like ‘ophthalmologist’ - because, presumably, you won’t use it everyday (unless you are an ophthalmologist).

However, there are a lot of common words which people spell wrong, mistakes made by many that can easily be avoided.

Below we’ve tried our very best to find 12 (fairly) common words that are difficult to spell, listed in no particular order along with some tips on how to remember to get them right.

This is a timeless misspelling that many native speakers (even adults) continue to make. The difference?

Well, affect is the verb, and to affect means to impact or change. On the other hand, effect is usually a noun; an effect is therefore the result of a change.

An easy way to remember this one is by thinking of Edgar Allan Poe and the RAVEN: Remember Affect - Verb, Effect - Noun.

The name of this sea is from the Latin Mediterraneanus - combining medius (middle) and terra (earth, land), as it was long believed that the sea itself was located in the middle of the earth.

To avoid doubling up the wrong consonants, it may help to split the word back into its original parts; medi - terra - nean. Just don’t forget the capital letter at the beginning!

A lot of people misspell weird due to the old ‘i before e, except after C’ adage. It would be weird to spell weird as ‘wierd’. In fact, ‘I before E’ is often wrong! Try and get your head around this sentence: ‘Neither neighbour seized the weird heights with a seismograph.’

It is very common for students to write ‘belive’, ‘beleive’ or other spelling variations.

NO thank you! It’s spelt BE- LIE - VE, and you’d better believe it!  So don’t forget, beLIEve has a LIE in it!

6. There, their and they’re

This is an important one to get right if you want to demonstrate your understanding of English grammar. In fact, the 3 spelling variations have different meanings altogether.

They’re is a contraction - only to be used as a substitution for ‘they are’.

Their is a possessive - It is used to show ownership or belonging.

There is an adverb or pronoun, usually demonstrating position, place, existence.

The 3 uses are exemplified together in the sentence: ‘They’re walking their dog over there !’

The capital is the most important city in an area, region, country, etc., and generally refers to a governmental seat, capital letters or capital punishment.

A ‘capitol’, on the other hand, is the building where legislators meet and hold session (for example the US capitol in Washington DC). It may help to keep track of capitol vs. capital by visualising the “O” in capitol as the top of a capitol buildings' dome.

The verb ‘pronounce’ seems to cause widespread confusion because of its link to the differently-spelt noun ‘pronunciation’.

This is surely one of the most common mistakes out there. Please take note, there is no O after the first N in pronunciation! Or the second one for that matter!

It’s essential to avoid the tendency to slip in an imaginary extra T after the P and write ‘equiptment’ - it’s not there! Need to equip yourself? You’ll need some equipment!

Try to remember that the verb embarrass has a double R as well as a double S - don’t embarrass yourself by slipping up with this one!

Last but not least (if you’ll excuse the pun) is the word miniature. Mini like the car - but followed by an A. Common misspellings of this word include ‘minature’ and ‘miniture’. You need the I and the A to go with it! Mini - a - ture!

That’s all from us - so tell us, which words do YOU find it difficult to spell? What do you always struggle to spell yourself, or which mistakes do you commonly see acquaintances or students making?

Let us know in the comments below!

If you would like to find out more about common English language errors made by non-native speakers please click here: