Your nanny job interview is make or break; it is what will get you the job or lose you the job.

And yet candidates everywhere continue to make the same errors!

So go ahead and read JIC's Top 12 mistakes you MUST avoid in your interview, and then go and get that job!

When interviewing with an agency or a potential employer, it is generally a good idea to imagine you’re on your first day at work. Even when sitting in for a Skype interview, you should be sure to show the other party your own professionalism and how presentable you can be.

Working as a nanny or governor/governess for a wealthy family, you are often viewed as an extension of that family. It is  a good idea to make sure you are clean and smell good, and that you are dressed appropriately for the role you are applying for. This doesn't necessarily meant wearing a suit; it means that your shirt/ t-shirt/ polo/ blouse/ pants/ trousers/ whatever you would wear for work should be ironed, clean and in good condition. 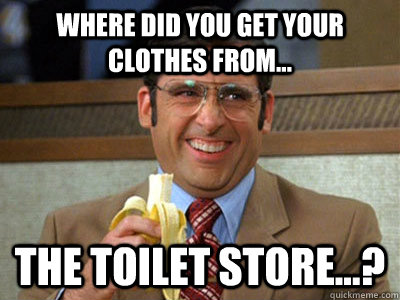 And if you are Skyping a potential employer, avoid the temptation to dress up your top half properly and sit around in your underwear for the bottom half, this is likely to cause problems if you forget something and have to stand up halfway through!

The simplest way to show that you are well organised is to bring a small but smart folder along with you to your interview - so don't forget to do this! Your folder can include photographs from work, pictures of arts and crafts you have engaged in with charges in previous positions, copies of your own qualifications, or anything similar. In this the family can see your achievements in previous positions, and also that you are professional and have the foresight to bring along relevant documents that they may wish to see.

It is also a good idea to always bring a pen to interviews or have one nearby in a Skype interview; the chances are you will need something to write with, and it’s another good opportunity to show that you are efficient and well organised.

3. Not being smiley enough

This may sound obvious, but you’d be surprised! Every parent wants their child to be happy, so they want to put him or her in the hands of a capable but positive person. Be sure to make it clear to the employer that you will be fun for their child to be around and in general a pleasant member of staff for the family by smiling! 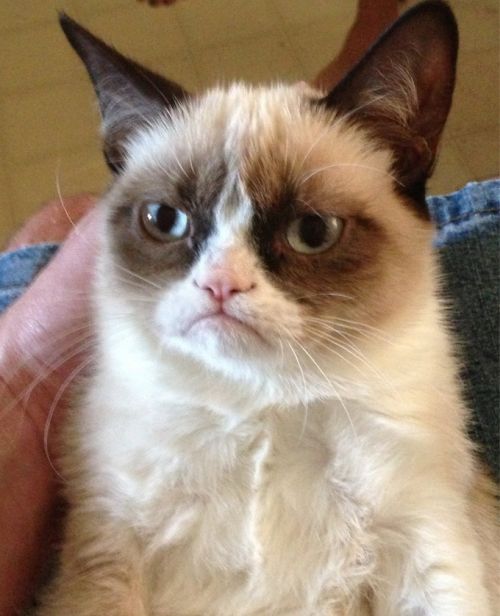 This also goes for phone interviews. Believe it or you can hear somebody smiling even when you can’t see them. So make your interview a pleasant experience for both sides by keeping a happy face on - just remember to brush your teeth first!

Using somebody's name is a quick and easy way to build rapport. Every person loves the sound of their own name. This is why you can hear someone say it even across the room at a cocktail party - your brain subconsciously picks it out. Take advantage of this by using names; not nonstop throughout your interview (don't go crazy on this one) but just once or twice. This can show the agency or employer that you are a conscientious person who has good attention to detail.

To remember someone’s name it is often a good idea to put an unforgettable picture in your head. For example, if the interviewer’s name is Mike, you could try to picture his head as a microphone with his eyes and nose on and you will be sure not to forget it! Another technique is to think of a friend of yours who has the same name and imagine them hanging out together.

5. Not knowing what you want

You are a lot more likely to get what you want from an interview if you go in there having defined it for yourself first! Whether it be a certain schedule, salary, living arrangements or holiday pay - decide for yourself what is a deal breaker and what isn’t, and avoid having to think about it on the spot. If you don't know what you want, you are unlikely to get it. Remember that it is perfectly acceptable to take notes or questions into an so take advantage of this!

As a general rule, negotiation of terms is best done at the end of an interview - let the employer decide they want to hire you and once you’ve got them interested tell them that you can do what they are asking for - now this is what you are asking for.

This cannot be emphasised enough! Being late for an interview can undo all the hard work you have put into the application process. If you can’t be on time for day one, what attitude are you likely to put into the job in the long run? Much better to arrive thirty minutes early and to sit somewhere, have a coffee and plan what you want to say than to be even five minutes late. Avoid bus routes which are notoriously risky and roads which are prone to delays. Traffic or getting lost is no excuse. Be on time!